A global approach to identity with Don Thibeau, Executive Director of the OpenID Foundation – Podcast Episode 9 In episode 9, Oscar talks to Don about his career so far; his work with the OpenID Foundation (including FAPI and CIBA standards) and the Open Identity Exchange (OIX); and what he calls the ‘Holy Trinity’ driving the identity industry. Throughout the conversation Don highlights cultural differences in attitudes towards digital identity, and how we should be taking a more global approach.

“We have to work locally, but we have to think globally” Don Thibeau is the Executive Director of the OpenID Foundation, a non-profit international standards development organisation of individuals and companies committed to enabling, promoting and protecting OpenID technologies. The Foundation’s membership includes leaders from across industry sectors and governments that collaborate on the development, adoption and deployment of open identity standards. Formed in June 2007, the Foundation serves as a public trust organisation representing the open community of developers, vendors, and users while providing needed infrastructure and leadership in promoting and supporting expanded adoption of OpenID. Find more information at openid.net/foundation/.

Don is also the Co-Chair of the OASIS Electronic Identity Credential Trust Elevation Methods (Trust Elevation) Technical Committee. He founded and now serves on the board of the Open Identity Exchange (OIX) – a non-profit, technology agnostic, collaborative cross sector membership organisation with the purpose of accelerating the adoption of digital identity services based on open standards. As Don mentions in the episode, you can find the OIX’s extensive whitepaper library at openidentityexchange.org.

Find Don on Twitter @4thibeau, on LinkedIn, or email don(at)oidf.org. 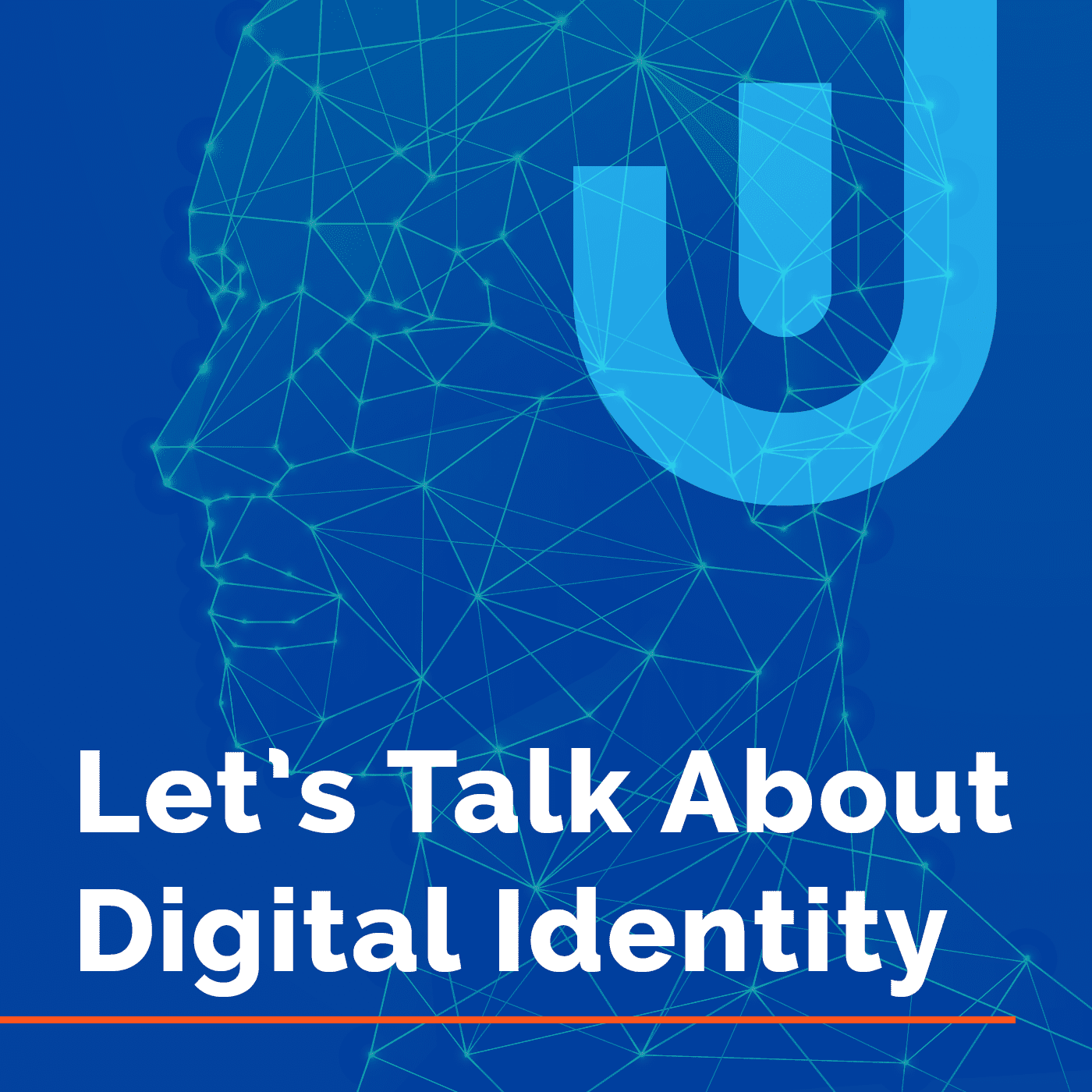 Next Post Why digital identity is a company-wide responsibility